Get your beach towels and picnic blankets ready because Steven Rowley has given us a perfect summer read. I am over the moon to have had the chance to sit down with him for his third book, The Guncle! Rowley tackles modern-day family issues with love and humor and this book is not to be missed. Think Auntie Mame for 2021, and you’ve got The Guncle.

FYI, Guncle’s Day is the second Sunday in August, so you have plenty of time to prepare!

Steven Rowley recommends: A Star is Bored by Byron Lane; Less by Andrew Sean Greer;  Between You & Me: Confessions of a Comma Queen by Mary Norris; Everyone in This Room Will Someday Be Dead By Emily Austin 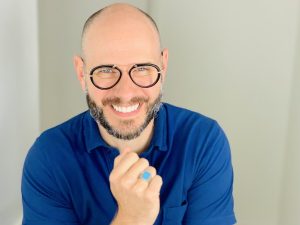 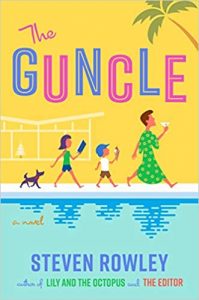 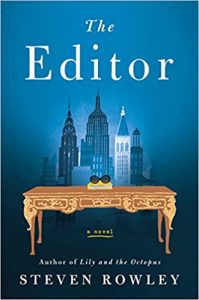 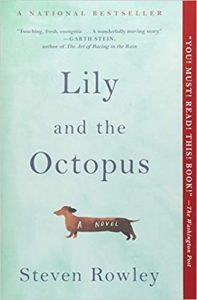 “In moving here, I thought I could become someone more wholesome, more grounded. Someone I could admire…as it turns out, you can’t outrun who you are.” ~ Sophie O’Neill, The Hunting Wives

“Margot is totally fiction, but she could be real…” ~ May Cobb

Yikes!  Folks, pour yourself a martini, hold onto your hats and get ready for THE HUNTING WIVES.  I sat down with the absolutely fabulous May Cobb to talk about her equally fabulous second book, THE HUNTING WIVES.  This spoiler-free interview was a delight and I could have spoken with May all darn day. We talked about East Texas, the character of Sophie O’Neill, a bit about Margot, and I will say no more. This book is a knockout.

Thanks so much May Cobb for sitting down with me, I really hope you’ll visit again!

May Cobb recommends: River Sing Out by James Wade; The Last Thing to Burn by Will Dean; The Girls Are All So Nice Here by Laurie Elizabeth Flynn; and Dial A For Aunties by Jesse Q. Sutanto 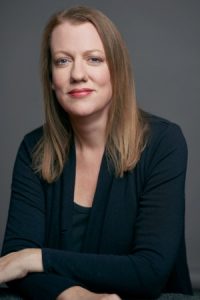 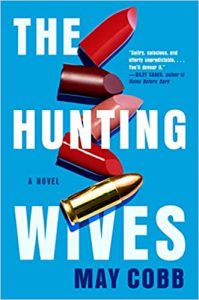 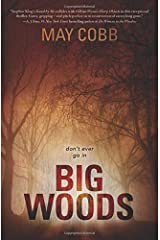 Katherine A. Sherbrooke sat down with me for our 60th episode to talk about, Leaving Coy’s Hill, an unforgettable story about the triumphs and travails of a woman unwilling to play by the rules, based on the the remarkable life of pioneering feminist and abolitionist Lucy Stone.  Lucy Stone was news to me until the gift of Leaving Coy’s Hill arrived in my mailbox.  I cannot wait for you all to discover Lucy and her incredible journey. Thank you so much Katherine Sherbrooke for joining me on this episode! 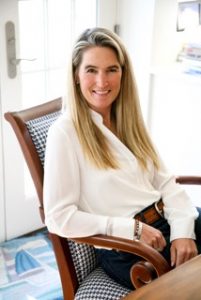 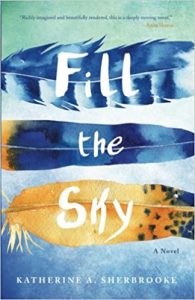 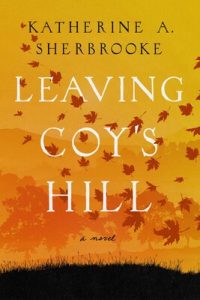 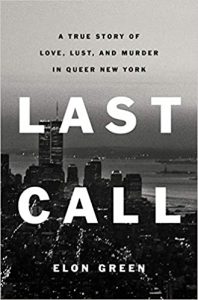 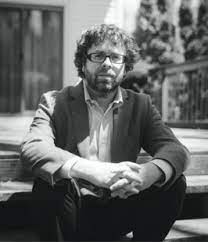